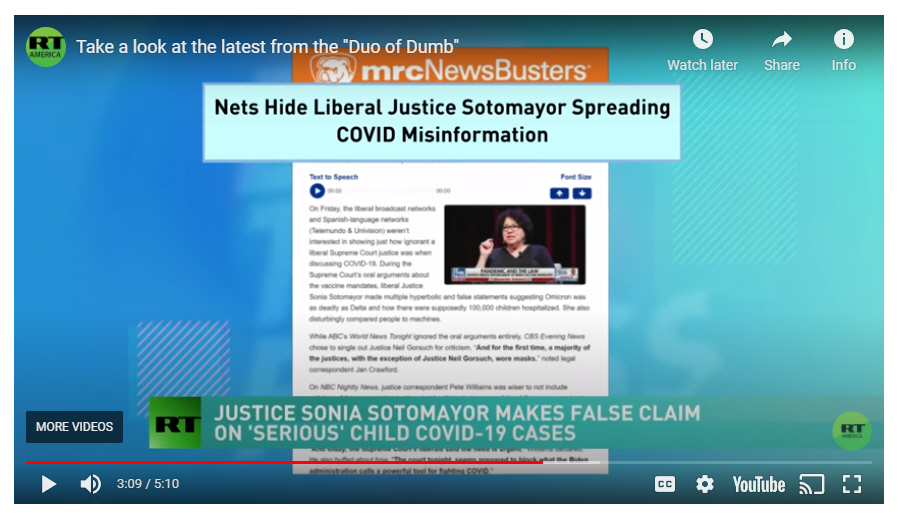 We’ll ask Horace Cooper that very same question. And Steve Malzberg has two words to say to Keith Olbermann… stick around and find out what they are

Joe Biden has decided the new voting bill is no longer about who can vote but about who *counts* the votes. Shame he didn’t tell his Vice President, Incompetent Kamala, about his shift in narrative. Let the damage-control-tour begin.

Microsoft Word has gone woke with their latest update. Now the tech will highlight snowflake offensive words and suggest something more politically correct. Also, the folks at U.C. Irvine have put out a list of words to use to be “inclusive” and words that are banned. The usual suspects are included. Well, actress and author, Sam Sorbo, says this is just a form of “word fascism.” Ford O’Connell also weighs in.

MSNBC just announced Symone Sanders will be joining as a weekend host. Do they not remember her racist statement saying white people should not be running the democratic party? We’ll ask Horace Cooper that very same question. 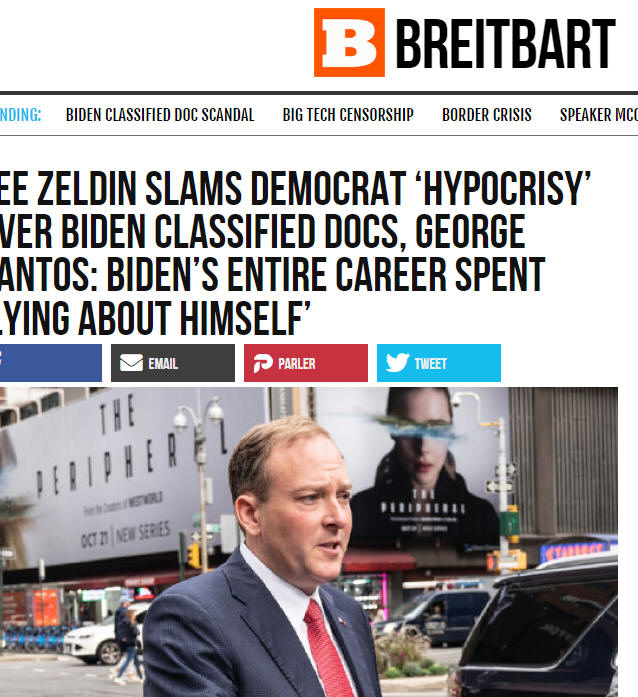 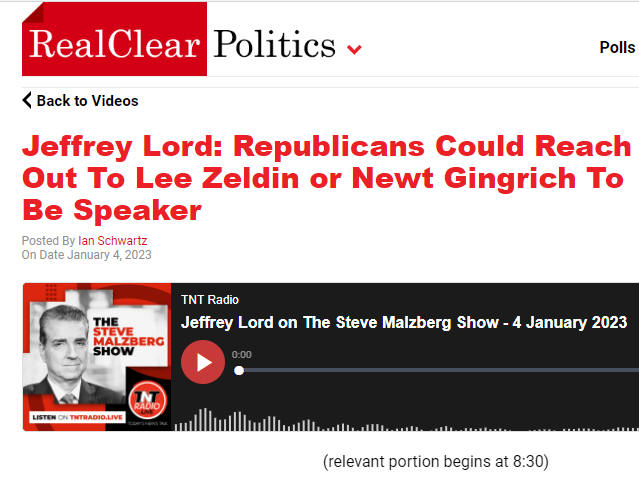 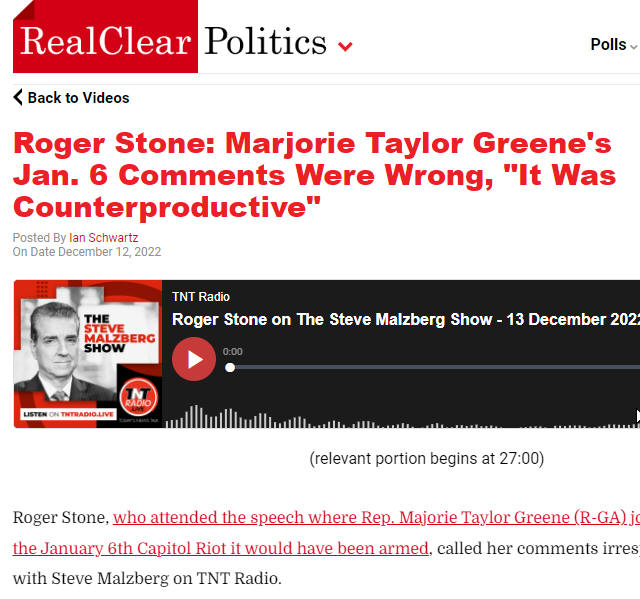